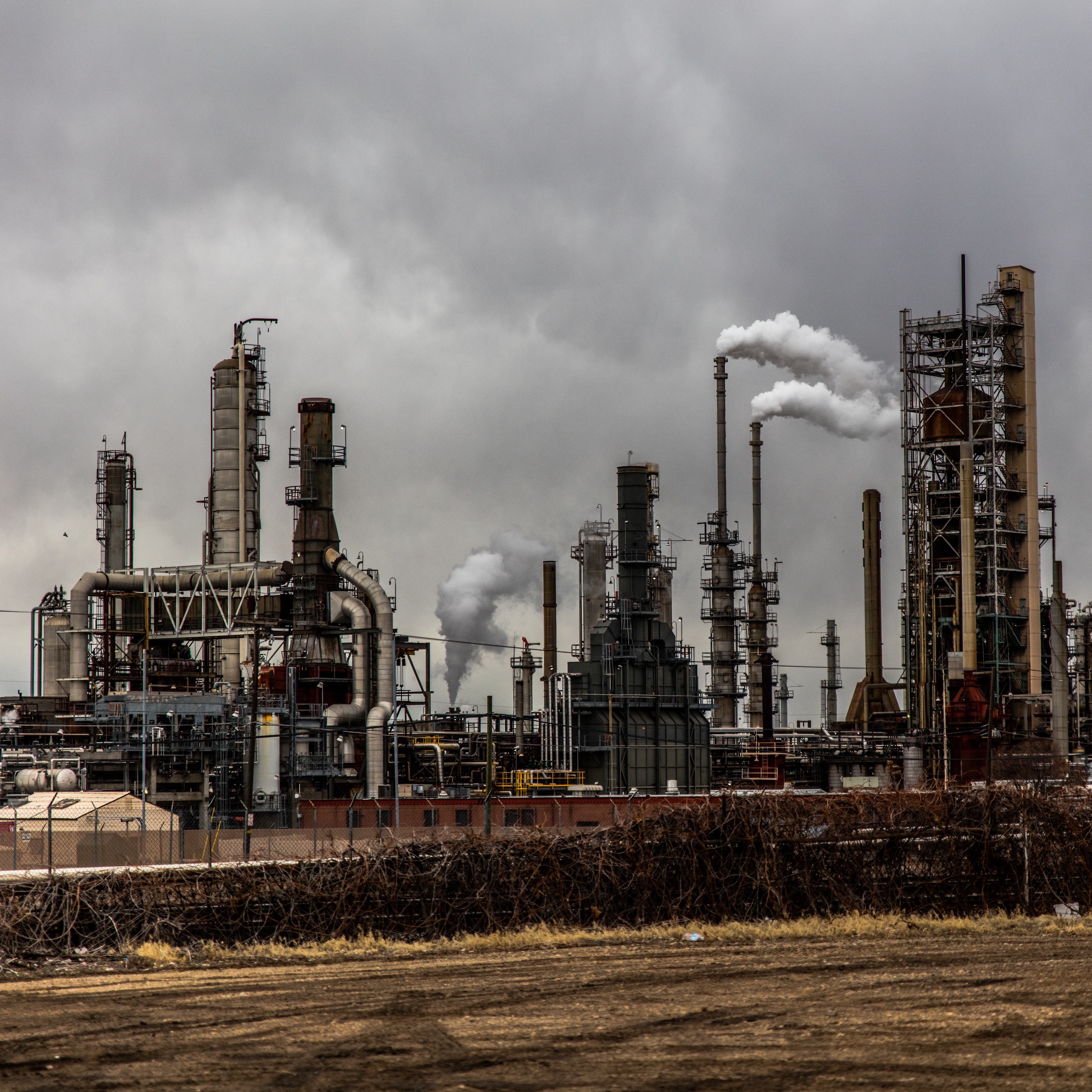 There is no denying the fact that in modern times, people in the western world live in greater ease than our ancestors did due to advances in science and technology. Agricultural technology has become more efficient in terms of volume and profit, which has allowed consumers to access a vast selection of food items at low prices. In addition, medical practices have become quicker and less painful. Doctors can probe our bodies visually with x-rays, and instead of yanking out our teeth with pliers, dentists can fill the cavities we get from our modern diet with amalgam fillings. Whether it’s on our televisions, the news, in textbooks, in the classroom, or coming from the mouths of influential people like doctors and engineers, we Americans are always hearing the praises of modern technological advancement. However, many people are starting to realize that there are some serious drawbacks to the technologies that have helped make our lives so much easier, and one of these drawbacks is heavy metal toxicity in our living environment.

Unfortunately, many of the practices that allowed agriculture and manufacturing to grow so much in the last century have also involved using heavy metals, which in turn entered into the environment and food supply. Although these heavy metals are relatively harmless when found in nature in trace amounts and in their natural state, modern industries have overburdened our environment with toxic heavy metals that are in chemical states that are especially harmful to humans.

What are Heavy Metals?

Heavy metals are metals that are much heavier than water. Although our bodies actually need a small quantity of heavy metals, researchers agree that even a tiny excess of heavy metals can harm our bodies, especially when these metals are in their more reactive chemical states commonly used in industry.3 Some widespread heavy metals and metalloids found in our environment are arsenic, lead, mercury, and cadmium.

Arsenic is a metalloid that is widely distributed throughout the Earth’s crust. In its organic state, such as that found in seafood and broccoli, arsenic is not very harmful to humans. However, inorganic arsenic can pose serious health risks. In the early 1900’s, a lead-arsenic pesticide that used harmful inorganic arsenic was common in agriculture throughout the US. Although the government banned Arsenic-based pesticides 1988, a significant amount of arsenic has gotten into our soil and water, posing a health risk that is most prevalent in rural farming communities. Arsenic exposure can lead to cardiovascular disease, cancer, kidney disease, neurological diseases, and developmental disorders.3

Lead is a toxic heavy metal that has a wide range of industrial applications and is very common in the modern world. It is used in metal products, in lead-acid batteries and in lead paint in older houses. Lead can adversely affect kidney and brain function, and can lead to developmental and behavior disorders, especially in young children. Although lead exposure has declined in the last 50 years, it still poses a significant health risk, especially for young children.2 Paint in old houses and contaminated soil are leading factors in dangerous lead exposure.

Mercury is one of the most toxic substances to the human body in the world, ranking among the World Health Organization’s list of the top ten most dangerous chemicals to human health worldwide.4 Mercury is common in fish and shellfish as well as in dental fillings. Even after removing mercury fillings it can take about 30 years for the body to detox from mercury by itself. Mercury exposure can lead to thyroid damage, mineral deficiency, oxidative stress in the energy centers of cells and possibly cancer, although the link between mercury and cancer is not yet fully understood or agreed upon.3

Cadmium is a toxic heavy metal that is found in cigarette smoke. It’s also used in many industrial applications such as the production of batteries and in soldering. Consequently, it has entered the environment and contaminated various food sources to a varying degree. Cadmium in the body is a serious risk, especially among people who have been smokers for a significant portion of their lives.1 According to researchers, Cadmium can damage the circulatory system and appears to contribute to emphysema and other lung issues. About 2.3% of the U.S. population has elevated levels of cadmium in the urine.3

How can I detox from heavy metals?

One way to deal with heavy metals in your body is to take Modifilan®. Modifilan® is a powerful, natural way to cleanse your body from toxic heavy metals because it is packed with alginates. Alginates are gel-like substances (“polysaccharides”) that bind with heavy metals and pass through the digestive system. Taking Modifilan® is a tried and true method of heavy metal detoxification and has been endorsed for over 20 years by people from many walks of life, including doctors, chiropractors, fitness gurus, and health conscious families. You can read more about Modifilan® here at www.dulamara.com, where we have more in-depth articles about the product as well as testimonials of people who have successfully cleansed their bodies from heavy metal poisoning using Modifilan®.

I am not a medical doctor and cannot give medical advice or prescribe medications. This information is meant solely for educational purposes to further private health research. Modifilan® is not intended to diagnose, prevent, or cure any disease. Please consult with your physician before taking this product. 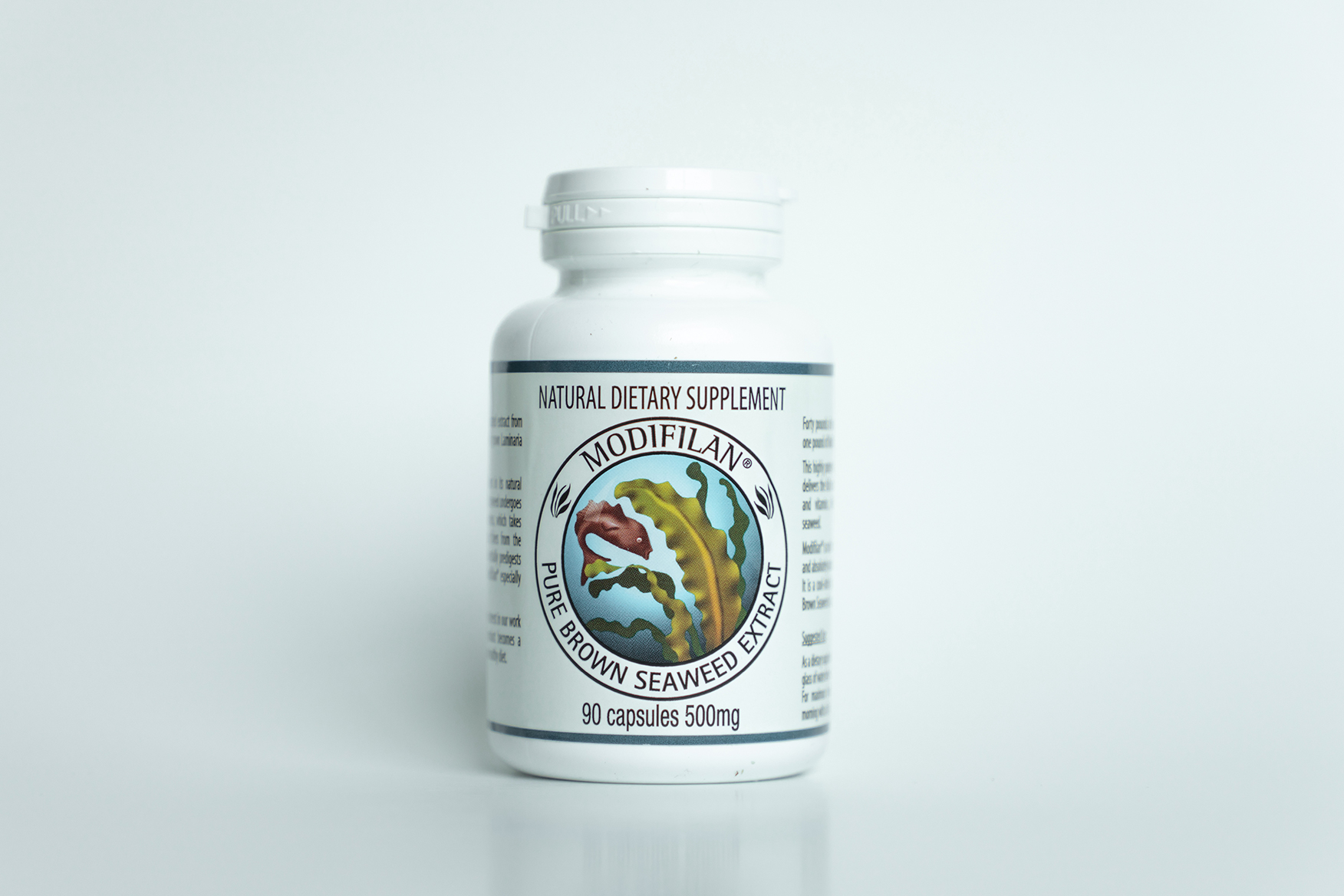 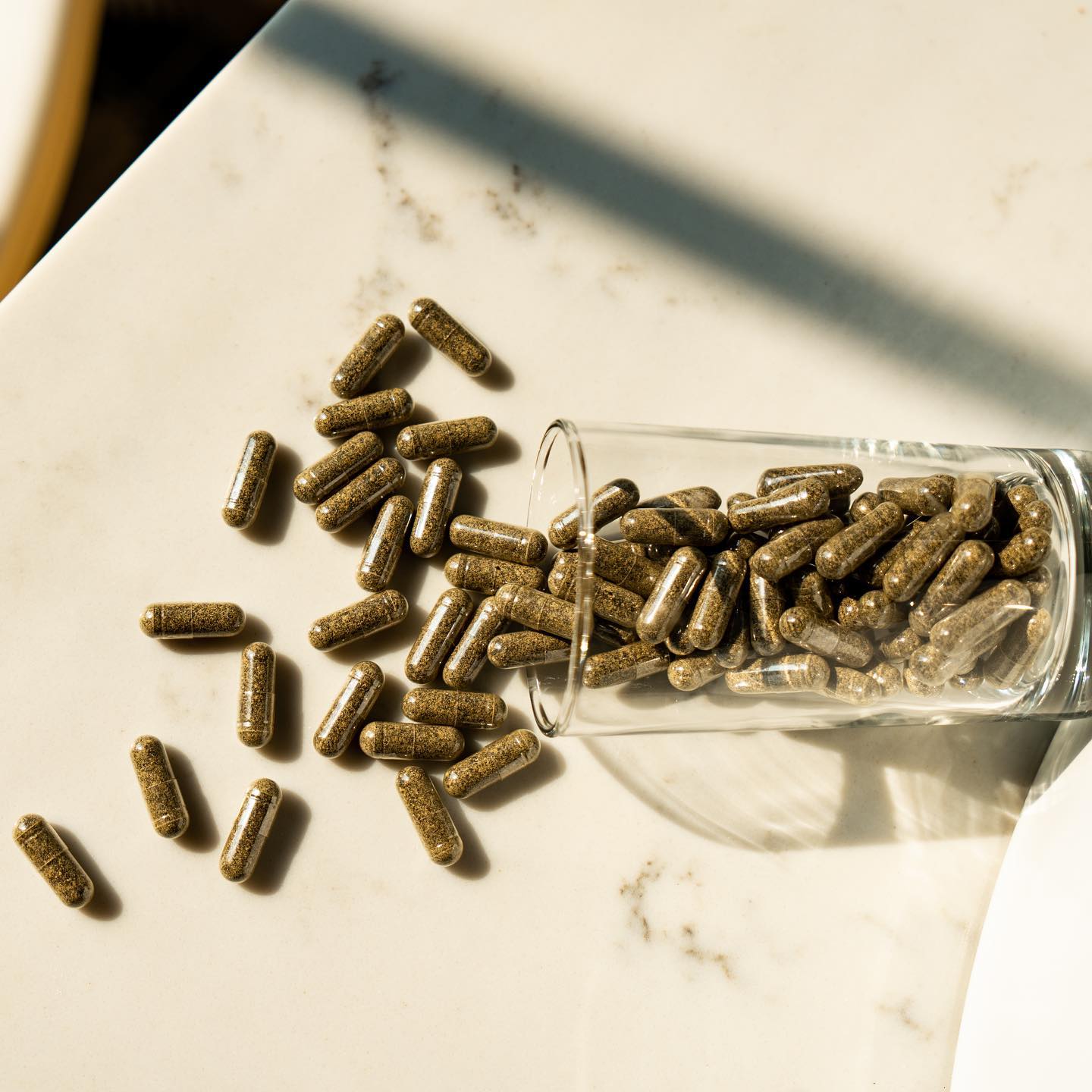 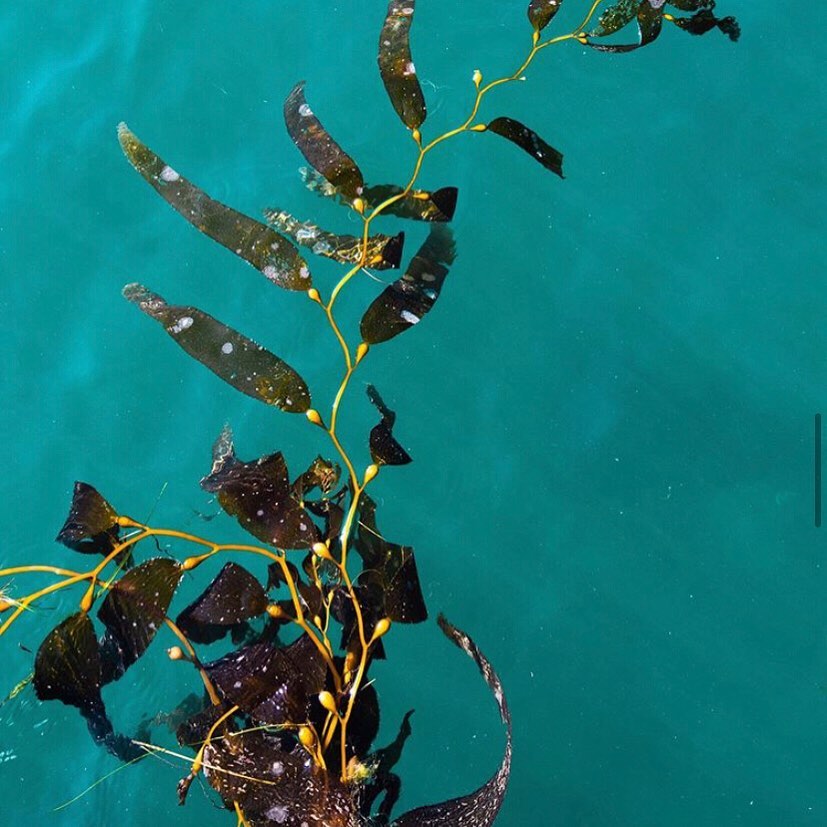 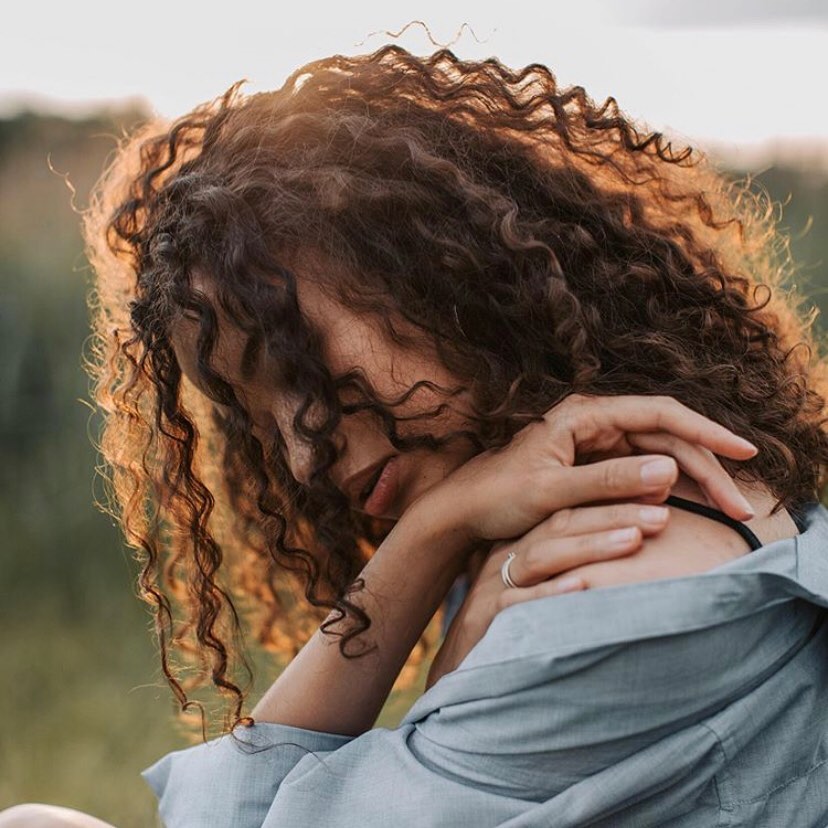 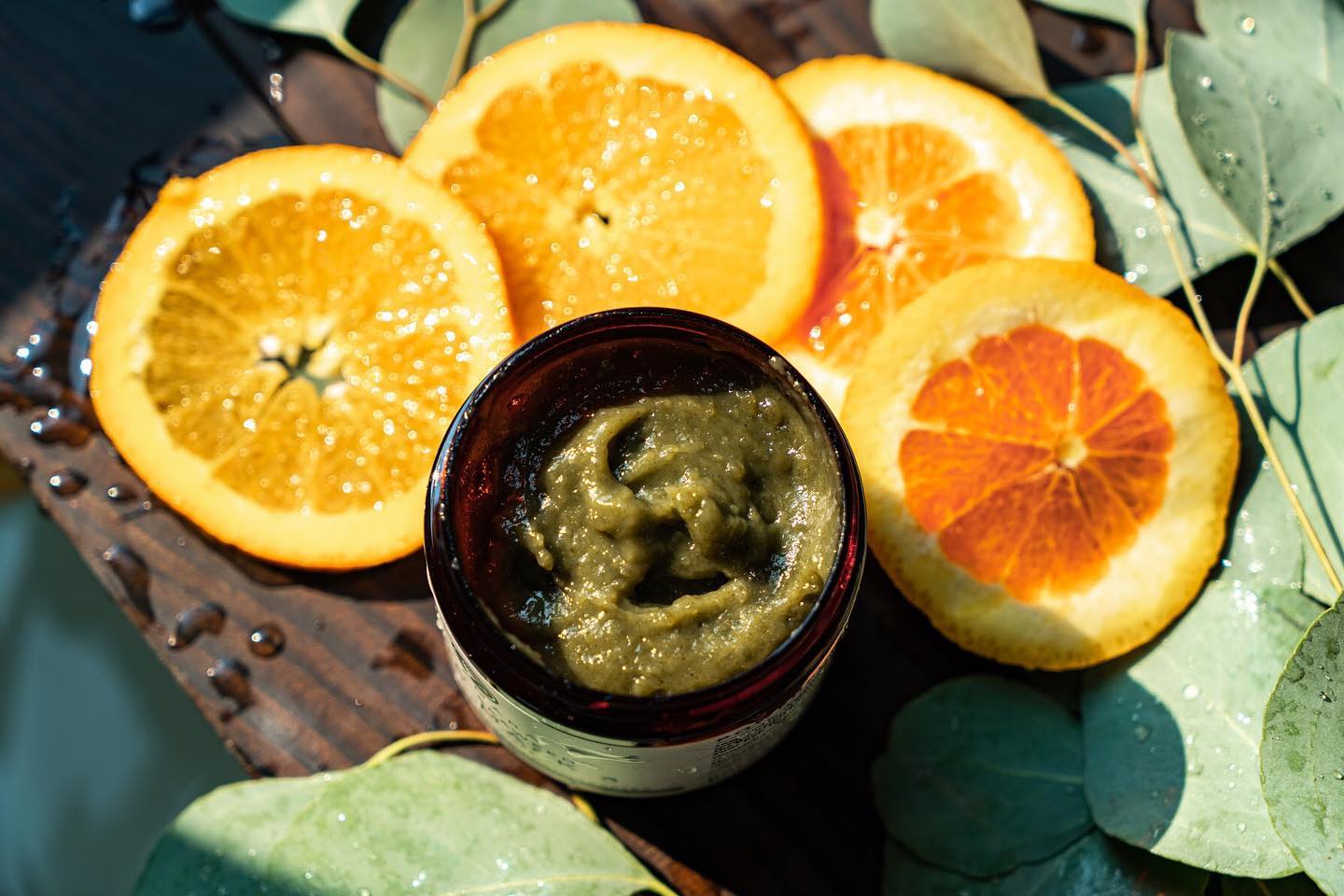 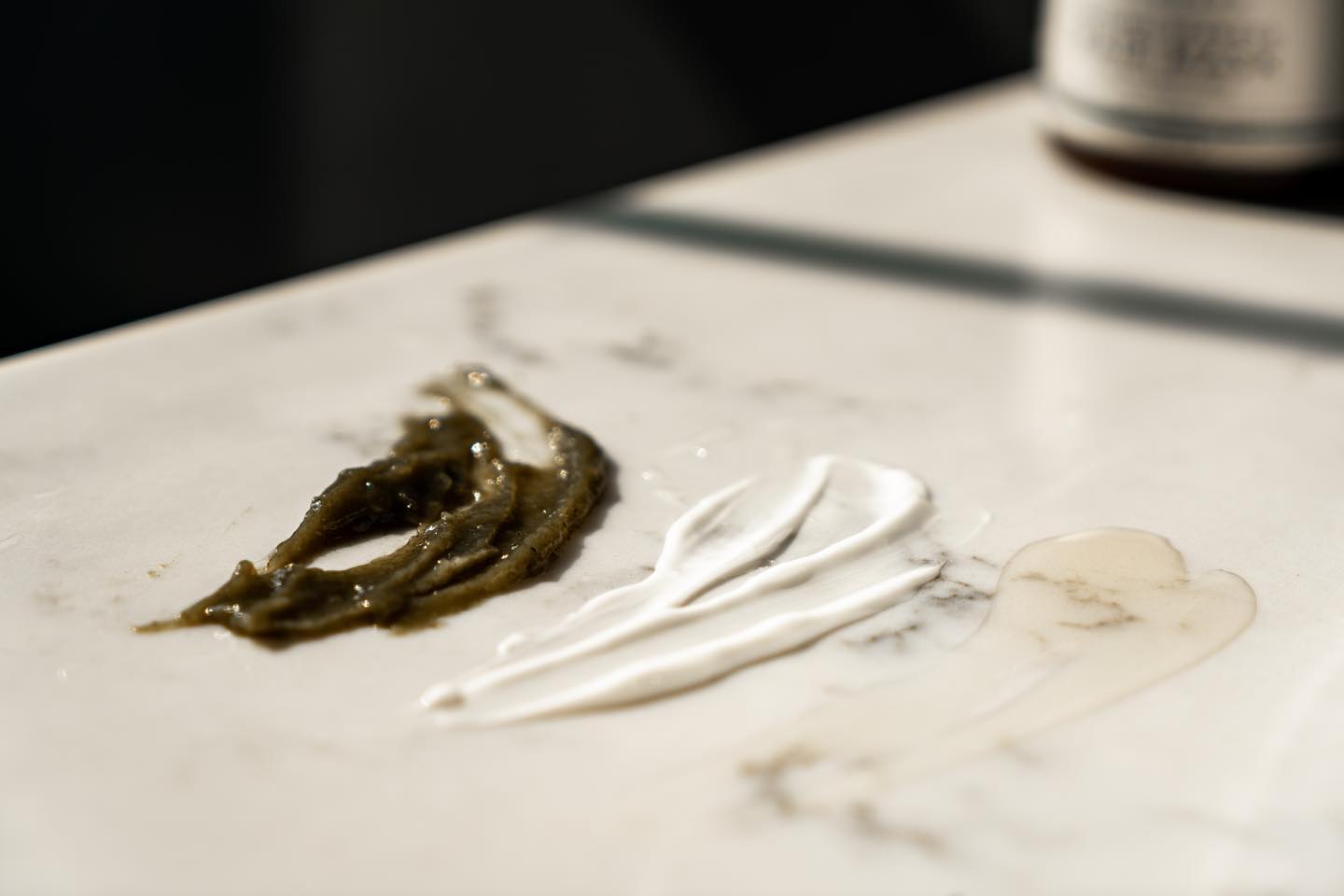 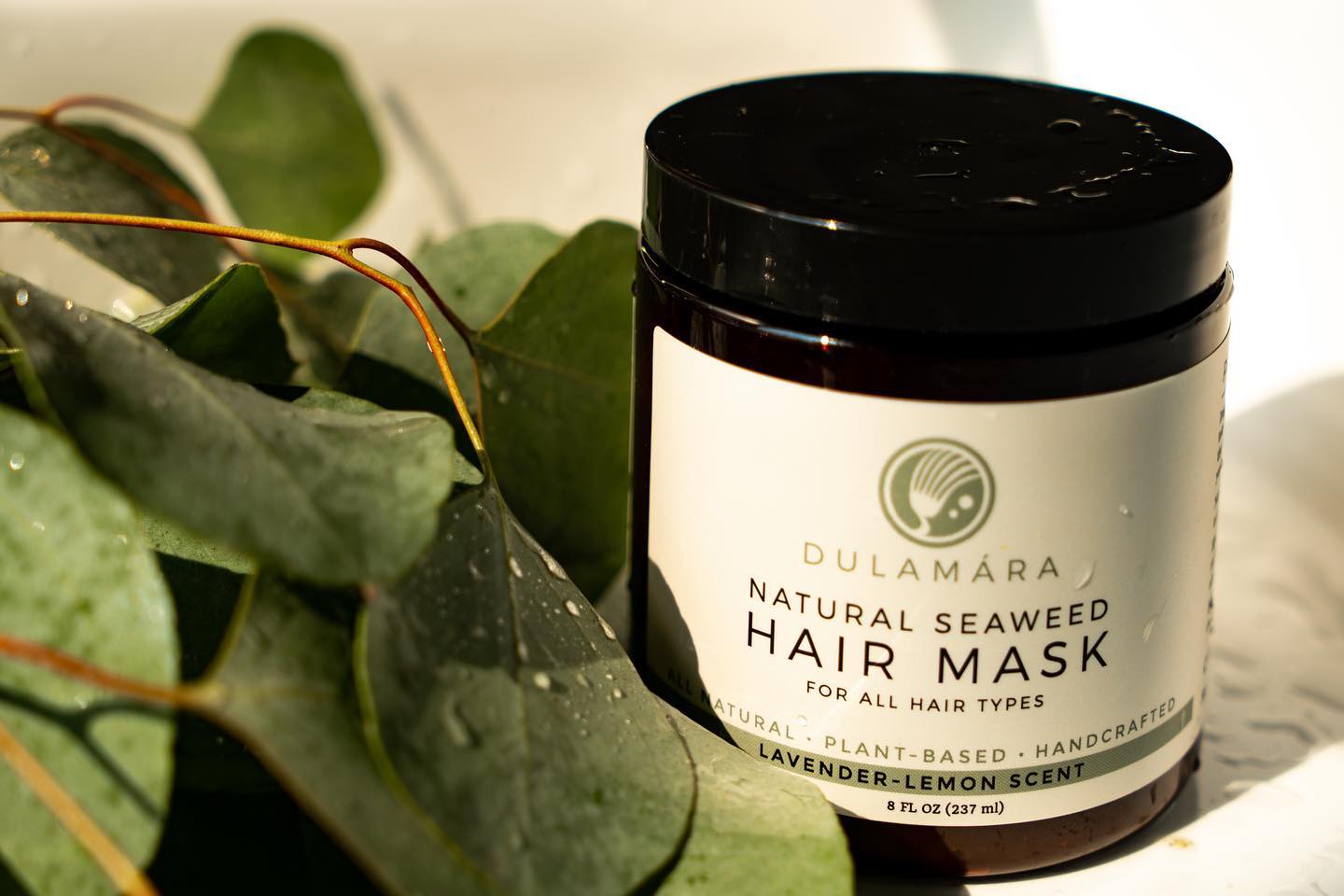 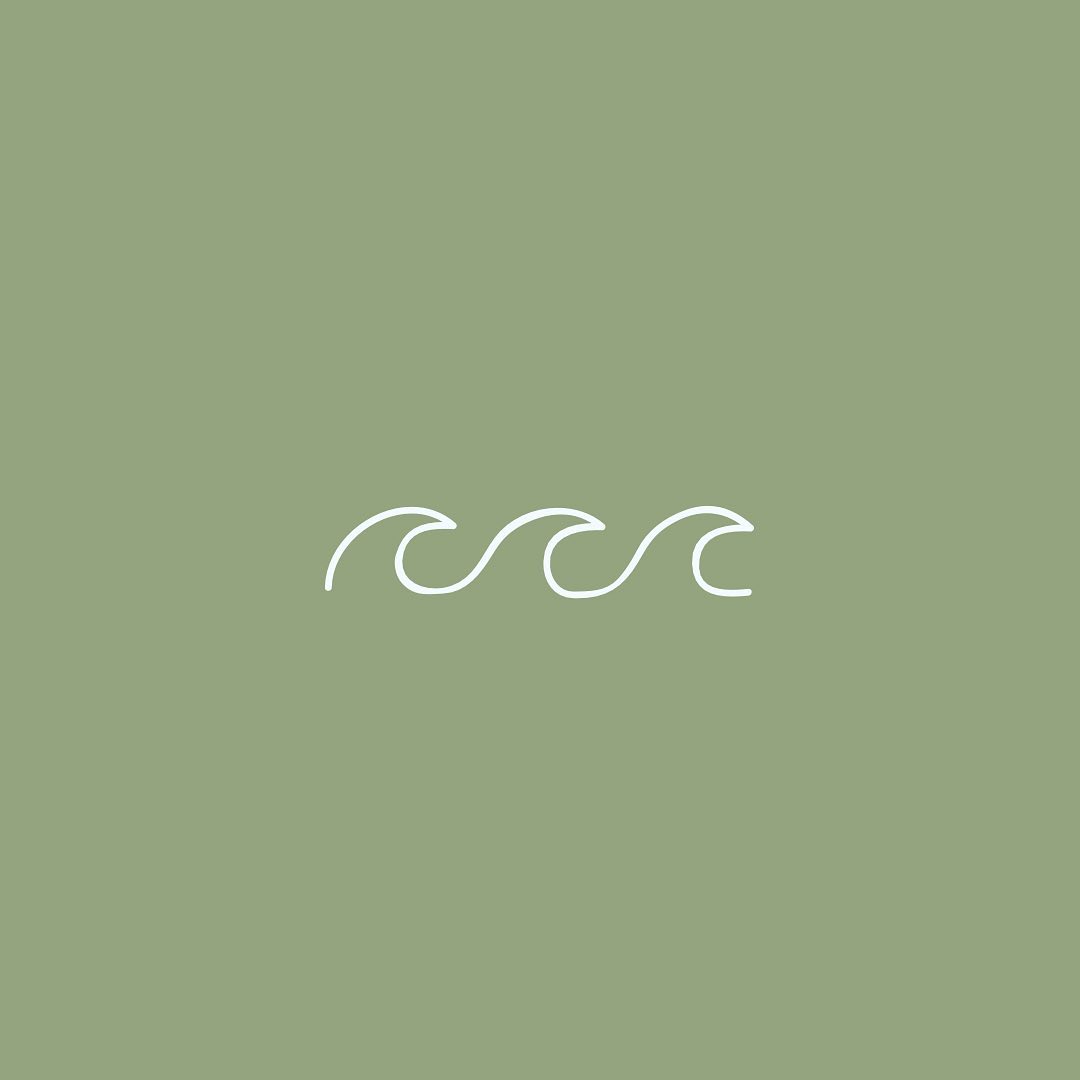 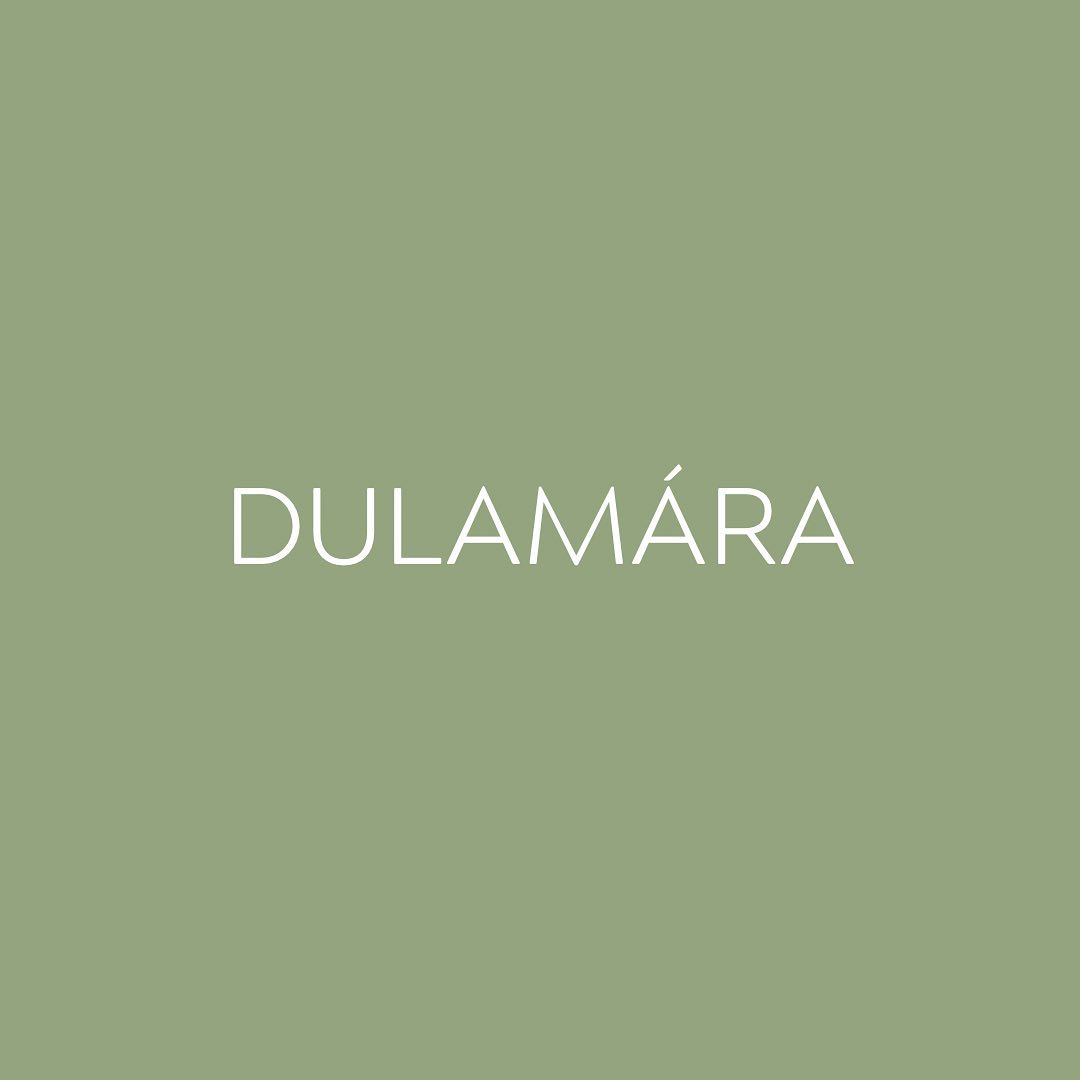